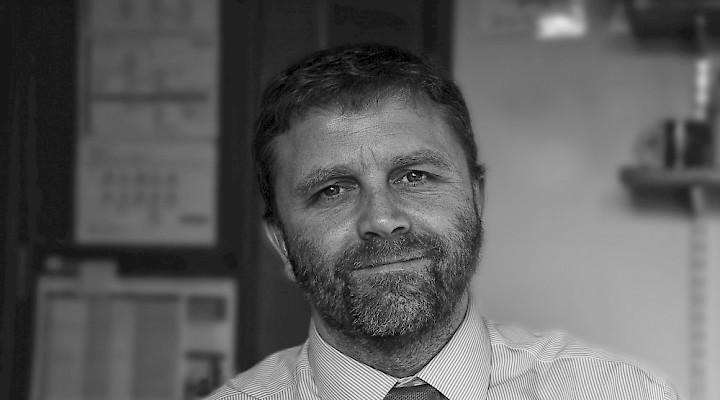 We are delighted to confirm the appointment of Mr John Gilligan as the Head of School for our secondary phase. Mr Gilligan is currently Deputy Headteacher at Jack Hunt School, where he was worked for eight years, and before that he had spent many years as a highly successful teacher/senior leader at Arthur Mellows Village College. He has made a significant contribution to raising student outcomes and enhancing students’ experiences at both schools and has helped to increase opportunities for young people across the city, through school to school partnerships. A number of us have been fortunate enough to work with him on city-wide projects and know he will bring the same determination and passion to his role at Hampton College.

Mr Gilligan’s appointment means that Ms Price can move across to be the full-time Executive Headteacher for the trust in the New Year. Ms Price will still be very much involved in the future development of Hampton College’s secondary phase, but going forward will also be able to give more time to supporting the development of the primary phase, setting up the new secondary school at Hampton Gardens and leading on the trust’s future projects.